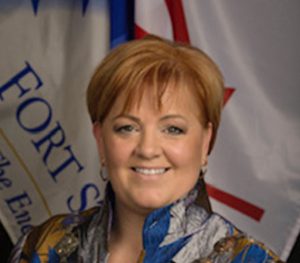 Lori was born in Manitoba and raised in all four western provinces.  She has lived in the BC Peace Country since 1980.

Lori was elected to City Council in 2005 and elected Mayor seat in November 2011.

Lori received the Queen’s Jubilee Medal in 2002 and 2012 and in 2005, she received the Silver Acorn for her distinguished service to Scouting.

Lori was named one of the Top 35 Most Influential Women in BC in February of 2016 and was recently recognized as the 2019 Canadian Energy Person of the Year by the Energy Council of Canada.