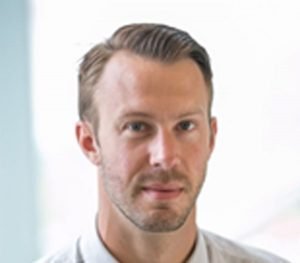 Reise O’Hara is the Director of Government Relations for the Coal Association of Canada (CAC). Working directly with the President of the CAC, he engages with municipal, provincial and federal governments on a variety of regulatory and legislative items on behalf of Association members. He also handles communications, membership services and day-to-day operations of the CAC.

Mr. O’Hara joined the CAC in 2016 after 5 years with the Government of Alberta. Following his early roles in research and communications, he served as Chief of Staff to the Minister and Culture and also the Minister of Transportation.

Mr. O’Hara has He holds a degree in Biology from the University of Alberta and is based out of Edmonton, AB.